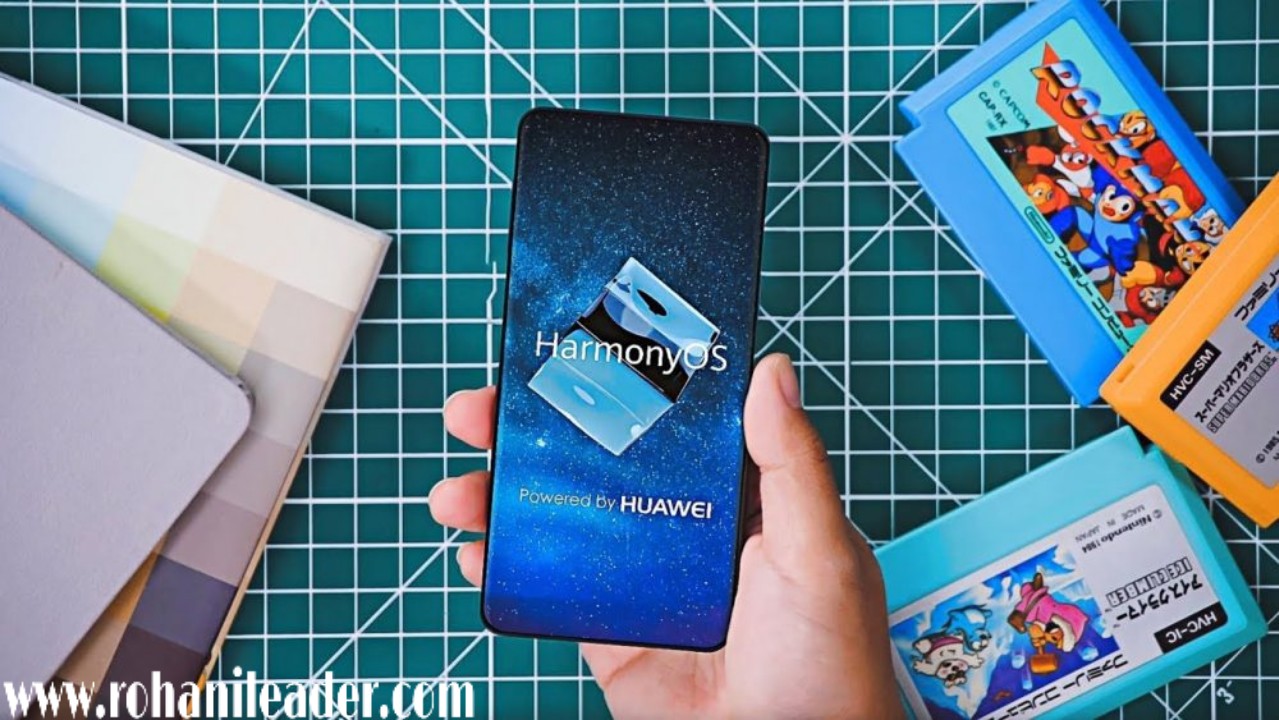 Huawei’s HarmonyOS is comming to smartphone in 2020

At recent conference Huawei president D.r Wang Chenglu announced that HamrmonyOS will be making its smartphone debut sometime in 2020

Earlier this year at the Huawei Developer Conference 2019 the company announced that it has no plans of launching its proprietary HarmonyOS powered smartphone this year. Initially the operating system was touted to replace Android but in a recent statement president D.r wang Changlu made it clead that Harmony’OS will not be replacing Android.

Android is huawei preferred operating system however of due to the on going chaina us trade ban huawei is not allowed to work with googl it will resort to HarmonyOS as its main operating system. He also revealed that the ew OS will be a fully open source for the public by August next year. Hence huawei decesion not to launch a smartphone with HarmonyOS makes sense now. Moreover the operating system will be launched internationally as opposed to what was announced at the Huawei Developer Conference 2019.

The chiness giant is pretty ambition when it comes to Harmony’OS. A few weem ago Huawei senior vice president of publich affair joy Tan in an interview claimed that Harmony has batter security and fewer lines of code. Hense, the company believes that it will surpass Linux by the end of 2020 and become the 5th smart digital terminal operating system.

As far as harmony’OS debut on the company smartphone is concerned we don’t know if huawei will lauch it with its flagship device or will it be part of a new series.